Although material about the Nella Dan has been scattered to the four winds, much has in fact been preserved. Naturally, much was lost when the ship went down, and some has been lost over the years. Still, it is telling for the archival efforts that so much can still be found in various places.

We are collecting as much as we can. Overall, documentation provided by the sources can be said to range from the more truthful to some seriously tall tales. 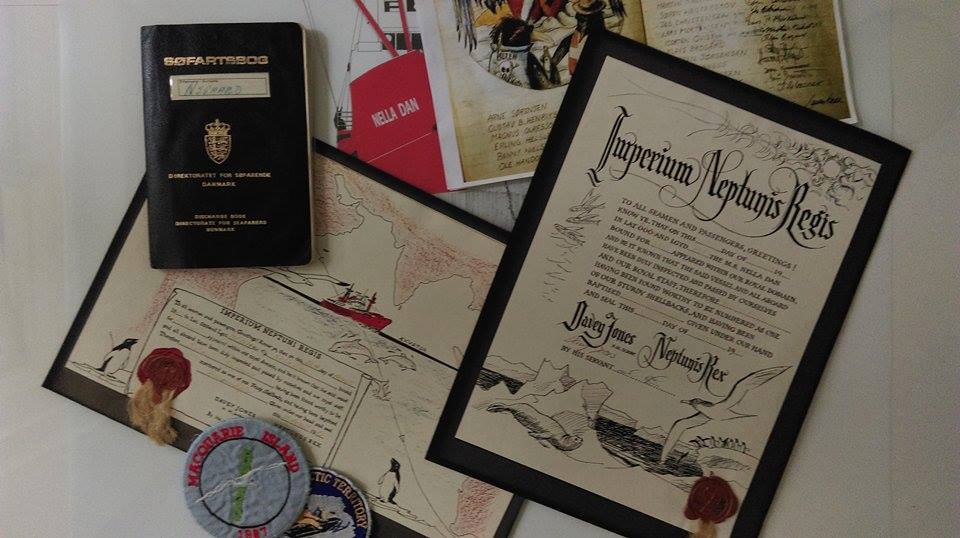 Lauritzen’s official files and documentation concerning voyages, crews and charters over the years are now part of the Danish National Archives, and many other types of documentation still exist. Among other topics, Frivagten (Off Watch), the company’s internal magazine for its sailors and staff, covered Nella Dan’s life closely throughout the years. Selected articles from Frivagten are available on this website.

Since 2010, the Facebook group ’Friends of Nella Dan’ has generated a vast number of photos and references to stories and events over the years. This effort gained additional momentum from 2013, when Favel Parrett began to research her novel ‘When the Night Comes’ (published in Danish as ‘Når Natten Kommer’ in 2015 by PH Media). Imagine if we had had Facebook back then? Without Facebook, we would never have been able to engage in the kind of crowdsourcing we are currently benefitting from.

Everyday life and adventures on board have been captured in a wide range of sources including journals, magazines, the independent on-board newspaper, articles, radio reports, personal accounts, letters home, artefacts and many other formats.

The list of materials is expanded continually via the Facebook group and in cooperation with museums, associations, private collections and friends of Nella Dan, including relatives of people who sailed on her 30–60 years ago.

The book tells the story of J. Lauritzen’s engagement in polar sailing with an emphasis on the era of Kista, Magga, Thala and Nella Dan. It contains an invaluable collection of sources, first-hand accounts and facts about the ships.

Contains excellent texts and recollections of the time on board the ship over the years. Most of the contributions are written by scientists and staff who travelled on the Nella Dan, experiencing the ship and the crew from the guest’s perspective. 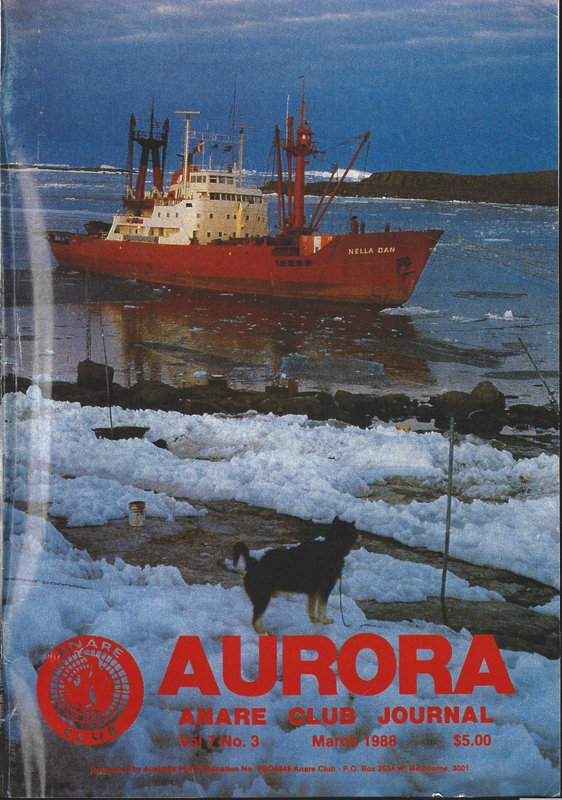 Rowan Butler was on board during Voyage 1 in 1985, when Nella Dan was frozen in for seven weeks over Christmas. To this day, that is the standing record in Australian polar sailing. Nella Dan finally escaped the grip of the ice when the world’s biggest ice-breaker, the Japanese vessel Shirase, came for her rescue. 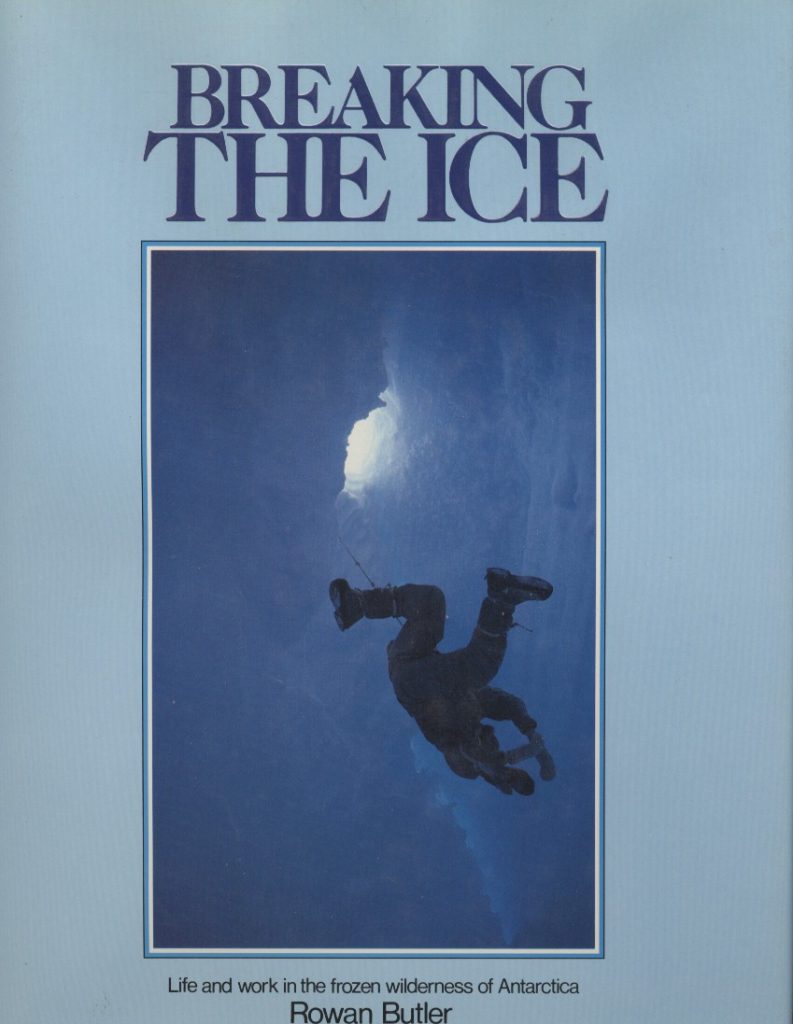 The official investigation was completed in March 1988 with this report and its conclusions about the shipwreck and its causes.

Grounding of Nella Dan in Buckles Bay on the 3rd of December, 1987

Transcript of the interview of Captain Arne Sørensen in Hobart on 29 December 1987, conducted in the presence of representatives from the shipping company J. Lauritzen and the Danish embassy.

(Click here to read the full text of the interview) 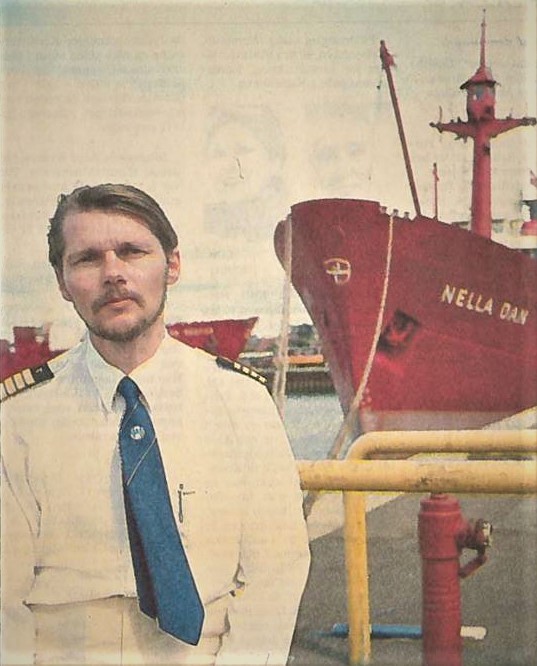 Report of Assignment to Macquarie Island to Attend stranding of MV Nella Dan. Condensed and Verbatim as per official report. Executive Summary. Official memo from Transport and Communication. 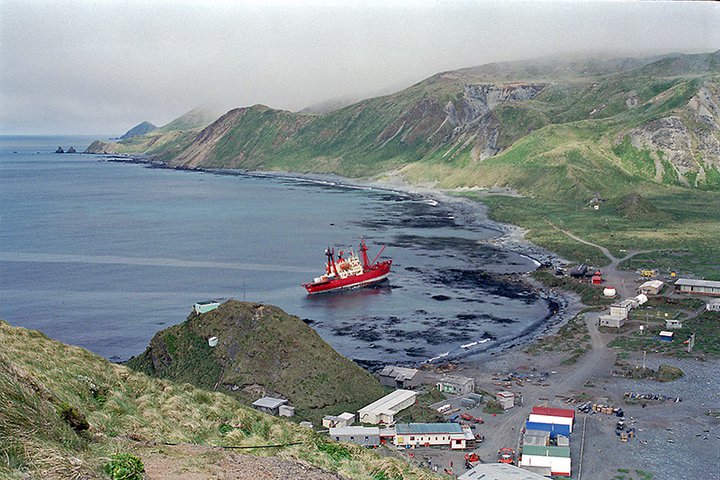 Stories, biographies and other articles (see also under ‘The on-board newspaper’ and ‘Frivagten (Off Watch)’)

The weekly magazine Hjemmet, nos. 8 and 9, February 2013: two articles where ship’s mate Jens Aage Schultz speaks about experiences and team spirit among the people on board the Nella Dan.

The scuttling of Nella Dan, Christmas 1987

Vilhelm M. Pedersen was familiar with both the ship and the location when he came out to assess the damage during Christmas 1987. As an average adjuster for Baltica his job was to inspect the ship, monitor the attempt at salvaging her and estimating the cost of repairs in the nearest port. 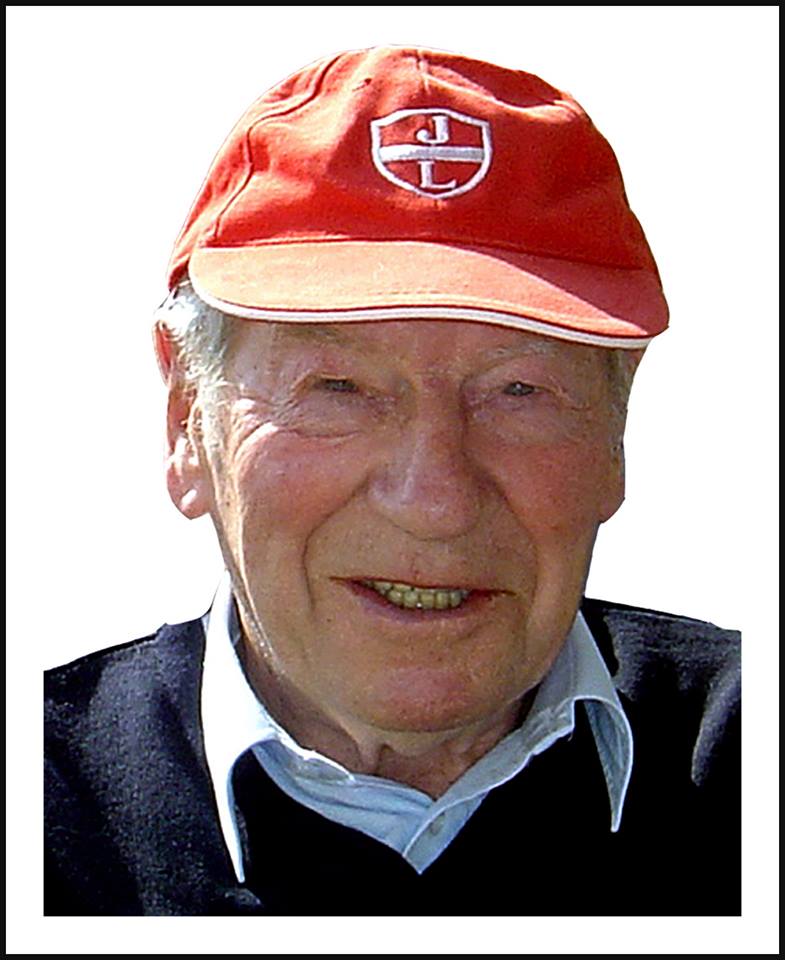 The Nella Dan had literally been Benny Strøm’s home for 15 years. After the shipwreck on  3 December he remains on board together with the captain, the chief mate, the first mate, the engineer and the cook. From the shipwreck until the scuttling three weeks later, the bosun never leaves the ship, staying on board to prepare her to be taken in tow to Australia. 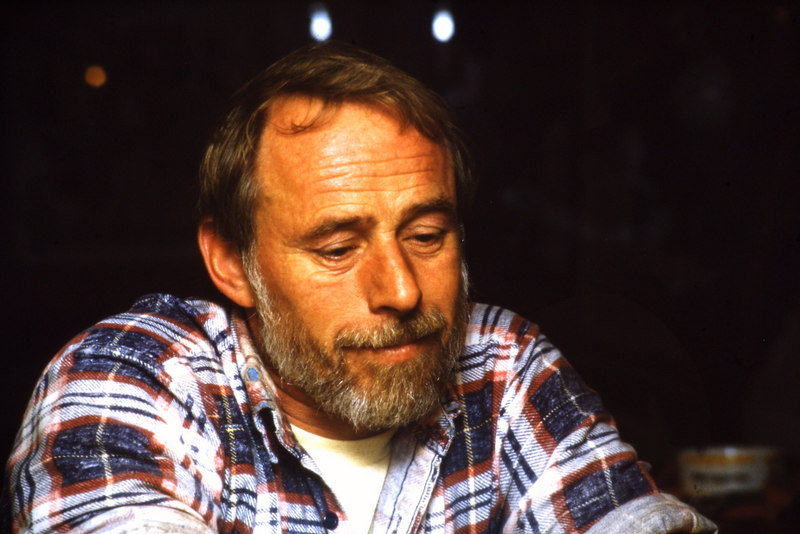 Article in the Shipwreck Watch – A journal of Macquarie Island Shipwreck Stories, vol. 14, 1987–88 (by Anne Morgan)

Marine biologist Gerry Nash’s account of the grounding, which occurred in the middle of a cosy supper at the captain’s table in the saloon around 18.30, and the evacuation in LARCs from the station ashore. 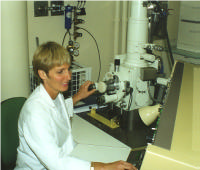 Article about how Nella Dan was phased out of service for ANARE. By Stephen Berry.

Article about the events and decisions related to the scuttling.