Every story contains some piece of truth.

No one owns the truth about Nella Dan. We share it.

Nella Dan got under the skin of crews, families, guests, staff who travelled as passengers and people who stayed on land. The collection of stories about Nella Dan has room for the personal stories, the many little anecdotes from the ship and the longer tales of heroics and adventure – and of course the truthful and factual testimonies about a legend and an era in Danish maritime history.

Nella Dan was a ship of her time in history. And times changed during her life.

To some extent, life on board Nella Dan was unaffected by the times. Crew after crew took over the ship and kept alive the team spirit on voyage after voyage to the edge of the world, where time comes at us like eternity.

The global news stream fades into insignificant ripples on the surface.

Naturally, time also did affect Nella Dan. With each passing decade, the outside world did rub off on life on board the ship. In the ‘red golden era’ in the 1960s, Nella Dan was also a family ship, carrying the wives and children of crew and staff members. Later followed the looser style of the 1970s, when authorities and social distances shrunk, also on board Nella Dan. Finally, there was the struggle for the survival of able seamen in the 1980s, a time of flagging out and increasing competition.

Nella Dan fought on to the end, in tough competition with larger rivals with superior engine power, tonnage, speed and capacity. The little red ship was coming up on its expiration date in the mid 1980s. That was felt on board.

The crews that went south during these final seasons were fighters, driven by an indomitable spirit and determined to prove that ‘Nella Dan is always the fastest’.

The drama and stories of the final years also lead up to the story about the shipwreck in Buckles Bay off Macquarie Island and the events preceding the scuppering on Christmas Eve 1987.

Friends of Nella Dan honours and welcomes all stories. 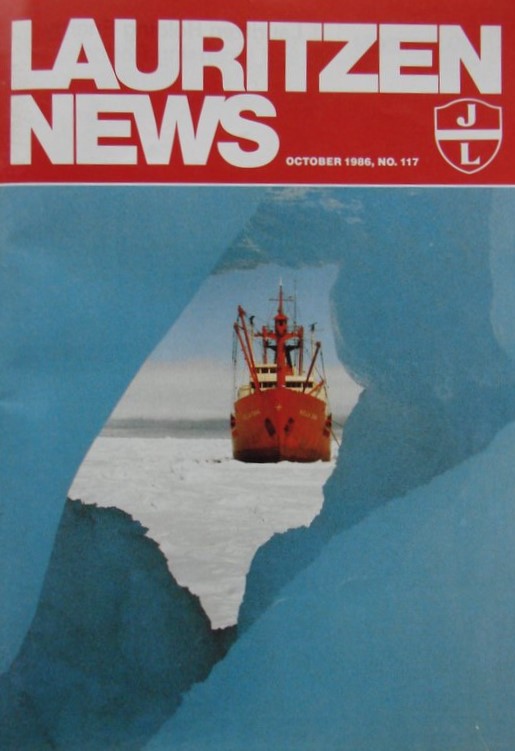 We continue our effort to collect personal stories and make them available on the FND website. Former crew members have shared many tall tales, sailor’s yarns and exciting stories … but you may have had a different connection to Nella Dan.

Perhaps you crewed the LARCs , the choppers or the research stations, took part in the scientific research activities at sea … or were involved in some other way entirely? Perhaps you witnessed Nella Dan standing in after months away at sea, but always remained home, standing there again, on the pier, as she set out again … or? Maybe you were never there in person, yet Nella was always part of your life somehow, and you carry a story that is part of the bedrock of your life.

Share your story. About the things that matter to you. Whether your story is short or long, funny or sad, factual and detailed or just a feeling, is not important. What matters to you is what we’d like to hear about.

We are ready to lend an ear and weave the good stories into a – hopefully – vibrant and varied image of life with Nella Dan that will be valuable and inspiring to others. Our goal is to make these stories available to a wider audience.